The Marmot Dark Mountains is a race I have really mixed feelings about, it is a race I love but also one that as it approaches I dread. As a race it is one of the ultimate tests, as to do well it requires fitness, navigation and mountain craft.

I set of with Charlie Sproson on the Elite course just before 8pm from the event centre based at Lowther castle. I was looking forward to running with Charlie, as we have known each other for quite a few years but never raced together. He is a mountain running guide (https://www.mountainrun.co.uk/) and also has the winter skills which I am a bit weak on. We were a bit scrappy for the first 20 minutes, but then settled in well and I took the lead, finding some nice lines and the checkpoints spot on. It was wet but mild and I was just wearing legging, a base layer and my GR20 Berghaus waterproof and I was really enjoying it.

But after a couple of hours the weather changed quite suddenly. On the big climb up Checkpoint (CP) 7 I was starting to feel cold and got very tired. I put on my lightweight gloves but within minutes my hands were again cold and I was really struggling to keep up with Charlie. By the time we reached number CP 7 it was snowing with a really cold strong wind. I was shivering and my hands numb. We stopped to put on more clothes. I put on my waterproof over-trousers and my Berghuas Hypertherm, but my leggings were wet from the rain and I felt really cold and was shivering. Then I could not get on the liners of my mountain mittens. My hands were numb and even pulling with my teeth did not work. Charlie had a pair of inner mittens which after a couple more minutes we managed to get mostly on and I put the outer of the mountain mittens on over the top. But we had to get moving quickly or else it was getting dangerous. I was not properly sorted, my hat was partly covering my left eye and the chest strap on my rucksack was not done up but that did not matter. I followed Charlie up and down to CP 8, working hard I could feel the warmth coming back to my core and then eventually to my hands. I got my gloves on properly, my hat straightened and my rucksack clipped in and on we went. By the time we reached CP9 I was warm but tired and slow. CP 10 looked to be the hardest checkpoint on the course but Charlie took a compass bearing and hit the checkpoint, which was 1.5km away, spot on. Then it was down to the valley and with some food and water I finally got going again and having had my map in your pocket since CP 7, I got it out again on the big climb to CP 13 on Place Fell.

After another two big climbs we eventually reached CP16 near Arthur’s Pike and I thought it is nearly all downhill and fairly easy navigating to the finish. But we were both tired, I had a massive bonk, and we got really confused by all the unmapped paths. We were really unsure where we were and could not work out which stream we were following down.  Eventually we relocated 1km from where we should have been and Charlie took a bearing straight to the control, but we had lost 25 minutes. All the confusion meant I forgot to eat anything and I had another bonk leaving CP 17.  Eventually, just after 7am (after 11 hours 17 minutes), we were climbing to  CP20 and then there was the last run-in to the finish back at Lowther. We were delighted to be told we had won. 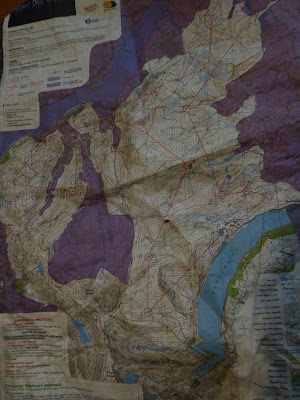 It is great for Charlie to win his first Elite MM win. He was so strong all night, took over the navigation when I struggled and is very impressive at following a compass bearing.

We ran with a Silva Exceed head torches mostly on the medium setting. The large battery pack lasted 8 hours before we had to stop and change battery packs.

Congratulations to everyone that finished their courses and those that used Sound Mountain Judgement and got safely off the fells.

Thanks to the Ourea events team and all the volunteers for a great event. The organisation and courses were spot on and it was a great venue

Things I have learnt
1)   Before the event check I can get my  gloves on when my hands are cold and wet
2)  We should have stopped and got all our clothes on 15 minutes earlier. We could feel the change in weather (and we were expecting it from the forecast) so we should have sorted it out before we got cold.
3)  We should have taken the last big climb a bit easier and then then made sure we nailed the next control instead of losing 25 minutes.
4)   Remembering to cut my toenails (I cannot believe how many time I have forgotten to do this!). My best three toenails (i.e the only ones that sometimes look normal) are now black again. 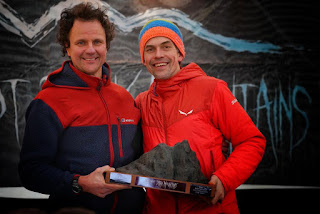 Posted by Steve Birkinshaw at 13:20 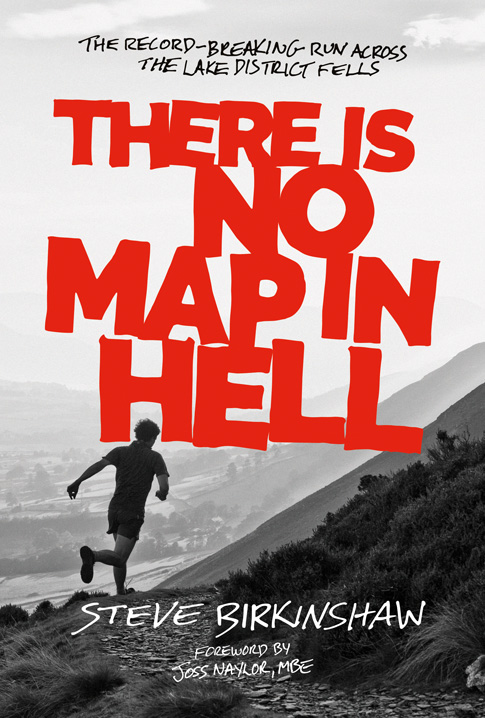 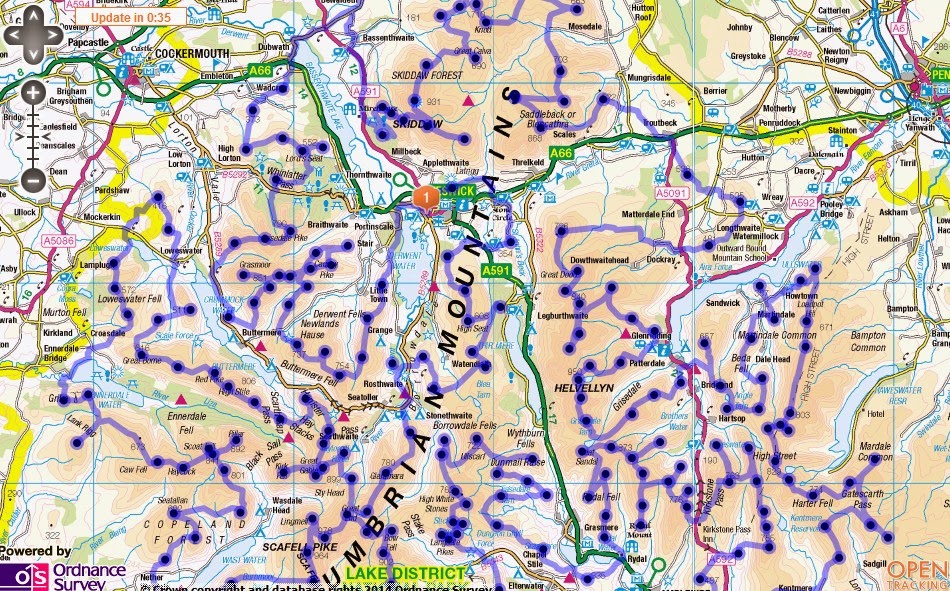